By the middle of summer, boating is in full swing. With warmer water, hotter days and many enjoying fun in the sun on their boats, it is the perfect time to remind Canadian boaters about the risks of boating impaired.

Alcohol is a factor in nearly 40% of boating incidents and with the legalization of recreational cannabis there is an uncertainty on how the statistics will be affected. Many Canadians simply do not understand that there are intensifying factors, known as “stressors”, such as sun, wind, waves and the rocking motion of the boat that can greatly increase the effects of alcohol, cannabis or prescription drugs while out on the water.

There are many vessels where drinking and cannabis consumption is simply not allowed. Open alcohol containers and smoking cannabis are only allowed on boats that are designed to be ‘residences’, with sleeping facilities, a head (washroom) and cooking facilities. And drinking and cannabis consumption are only allowed when that vessel is at anchor, docked or hard aground; never while underway.

The laws surrounding when a boater is considered impaired mirror provincial driving laws. Some provinces have even put in place legislation that has impaired boating affecting the boaters’ rights to drive their automobile; being charged on the water equal penalities on land. In provinces that have not enacted similar legislation, many boaters forget that “having a few too many” on the water, by extension, may lead to being impaired while driving home.

In 2013, the CSBC launched a campaign over the first weekend in August called Operation Dry Water. This campaign focuses on messaging about the potential risks of consuming ANY alcohol or drugs and boating, the remedies that are currently in place to discourage the behaviour and heightened police enforcement on the water.

During Operation Dry Water, marine enforcement will saturate high traffic areas on lakes and canals throughout the provinces, intensifying efforts to detect and apprehend boat operators who are operating under the influence of alcohol and cannabis. As part of this initiative, the media will be provided with information from the Council to educate their audiences about the dangers of boating impaired, its prevalence and the remedies that are in place to curb the problem.

During Operation Dry Water, the CSBC and their network of partners and affiliates will be available to the media for interviews on impaired boating as well as other boating safety issues.

In the years to come, the CSBC will leverage Operation Dry Water to match marine enforcement partners with media for “ride-alongs” to conduct vessel safety checks. The ultimate goal behind Operation Dry Water is to raise public awareness and reduce the incidence of impaired boating. 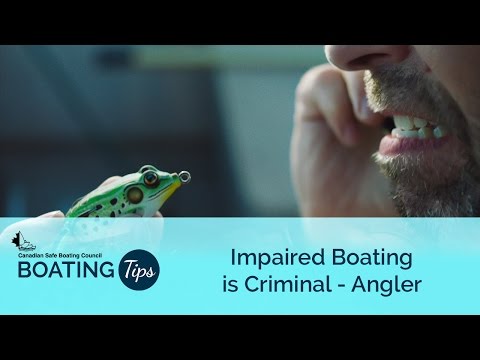 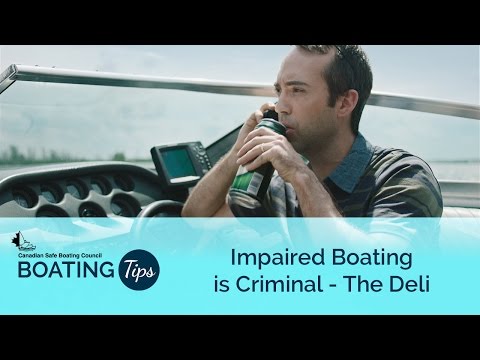 Impaired Boating is Criminal - The Deli 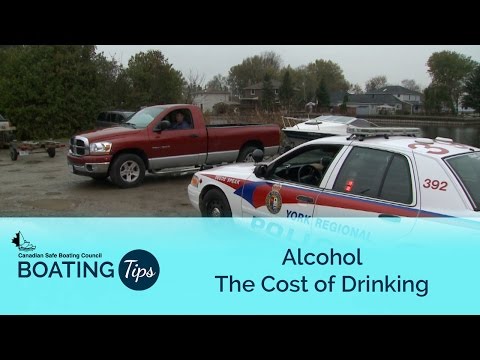 Alcohol - The Cost of Drinking 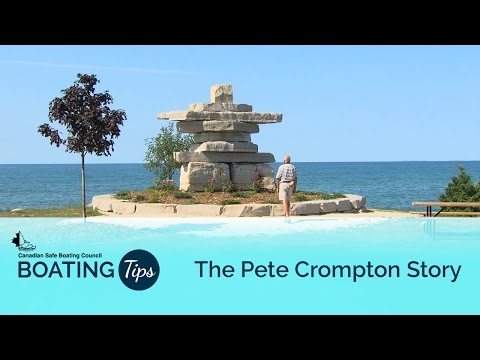 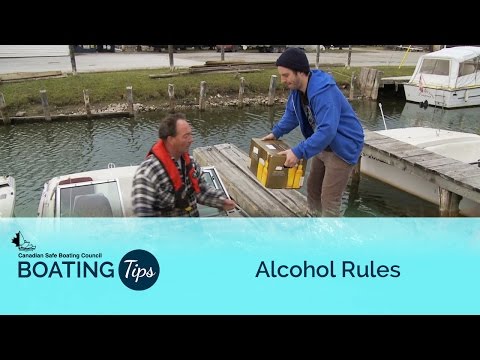 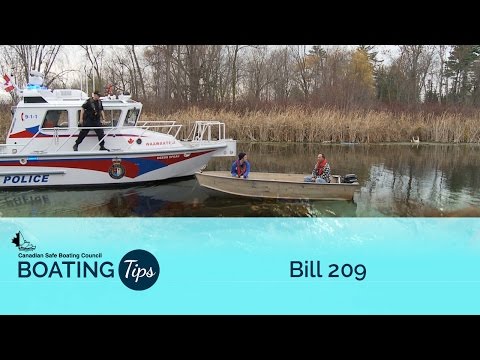 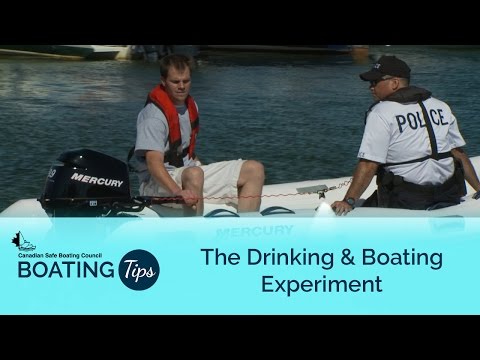